Test Automation in Jira with QMetry Test Management for Jira

Agile teams across the world are familiar with Jira – the collaboration tool designed for issue and project tracking developed by Atlassian. While the basic use of Jira is to track issues, bugs etc. with your mobile and software apps, many teams have extended its use beyond just planning, managing and reporting. 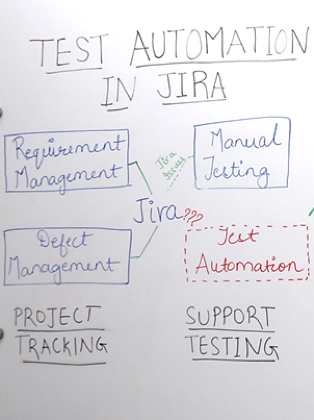 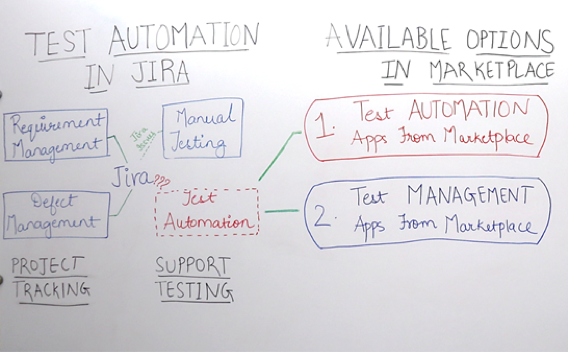 Now there are two categories of apps that could help your agile teams achieve test automation in Jira.

One is – Test Automation Apps. The problem with these apps is they only support automated test cases. Now to manage manual test cases, you will still have to rely on some other marketplace apps or do it in Jira as suggested earlier.

The other option is to install – an app from the category Test Management Apps. 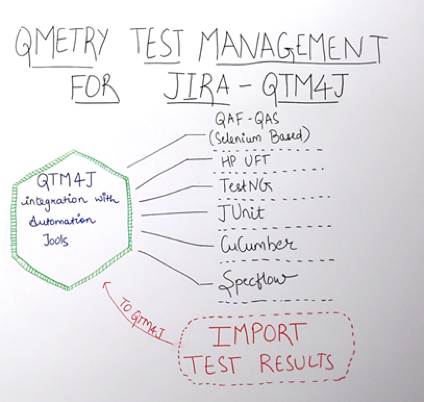 You can get a 30 day trial of the QTM4J Jira app for test management.
Sign Up Now

So how does this Test Automation work inside Jira?

QMetry Test Management for Jira integrates with Automation Tools which then allows users to import automation test results into Jira.

So next question that arises is – How does Test case reusability work to avoid repeatability between manual and automated tests? This is how QTM4J ensures reusability –

Combining the power of Jira and automated testing can remarkably speed up your cycles, improve collaboration and execute metrics that help with project delivery and visibility.

To see this in action, sign up for a free trial of QTM4J.